Jesús is Economist and Lawyer. He studied “Licenciatura de Economía´´ (Bussines and Financial Degree) at the University of Navarra, and is “Máster en Tributación´´ (Master Degree in Taxation) by Garrigues (Multinational Company of Legal Services), where he started to work at their office in Granada. After this, he worked for two well-known multinational companies, while he studied “Derecho´´ (Legal Degree) in Madrid until he finally opened Ruiz Ballesteros Lawyers and Tax Advisors at the beginning of 2006.

Jesús is a frequent collaborator of Radio Intereconomía at their program “Foro Fiscal´´, this program is based on tax advisement, Cadena Ser and Ondacero.

He wrote a Thesis at the University of Granada which he then defended before the correspondent court, obtaining the DEA in Financial and Tax Law. The title of his Thesis: “Intercambio internacional de información tributaria y Paraísos Fiscales´´ (International tax information exchange and Tax Heavens), this makes clear that he is one of the few that have delved into this aspect of the law, and this makes it easier for him to deal with all issues related to international taxation.

He is the author of the book “ Como rentabilizar tu declaración de la renta´´ (how to render your annual personal income-tax) and he is the ideologist and developer of the first legal App in Spain. Paxtum, where you can download models of all kind of legal documents.

Degree in Senior Management from the San Telmo International Institute (AD-1 program) in 2016/17. Professor of the “Instituto Superior del Derecho y Economía´´ (Institute of Law and Economics) (ISDE), in the areas of Commercial Law and Tax and Financial Law, he is co-author of their theoretical books in both areas as well as their book of “practical cases” in Financial and Tax Law.

He is an expert in the Spanish taxation system, international taxation, and corporate-commercial law. He speaks English and is the Founder and Director of our company. Ruiz Ballesteros Lawyers and Tax Advisors.

Jesús has been awarded in 2018 with the Cruz Blanca (White Cross) for civilian merit by the Ministry of the Interior of the Kingdom of Spain (General Police Commissariat), granted for his professional work as a legal-tax advisor to multinational companies and their collaboration with the Spanish State Security Forces and Corps. This award is only granted to members of the national police force and to very few civilians. 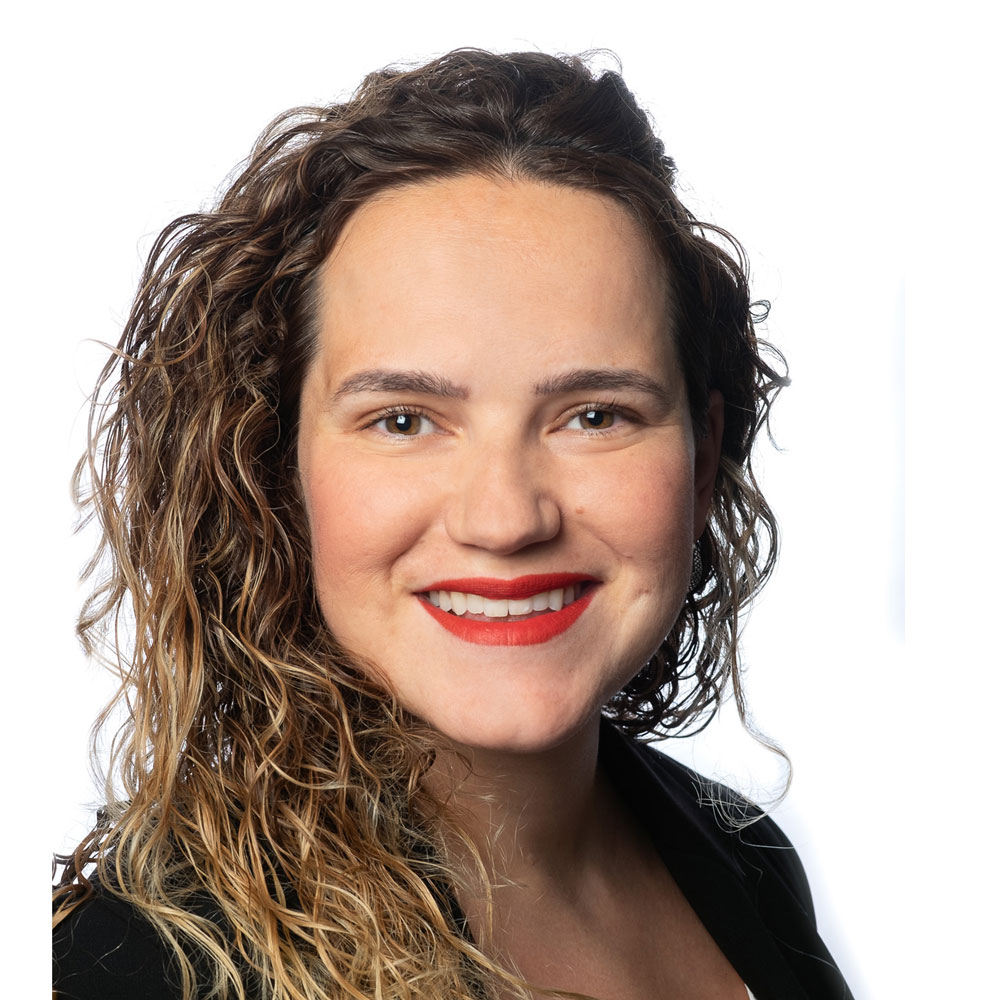 She started her career working for the ACS group at their offices in New York (USA) in their accountancy department, she came back to Spain to work for the legal contracting department for Mahou – San Miguel and she became part of our team at Ruiz Ballesteros Lawyers and Tax Advisors in 2013.

She is an expert in Commercial Contracting and Property Investments, and is part of our Corporate-Commercial Department, speaks English and counts with a wide experience in legal defense. 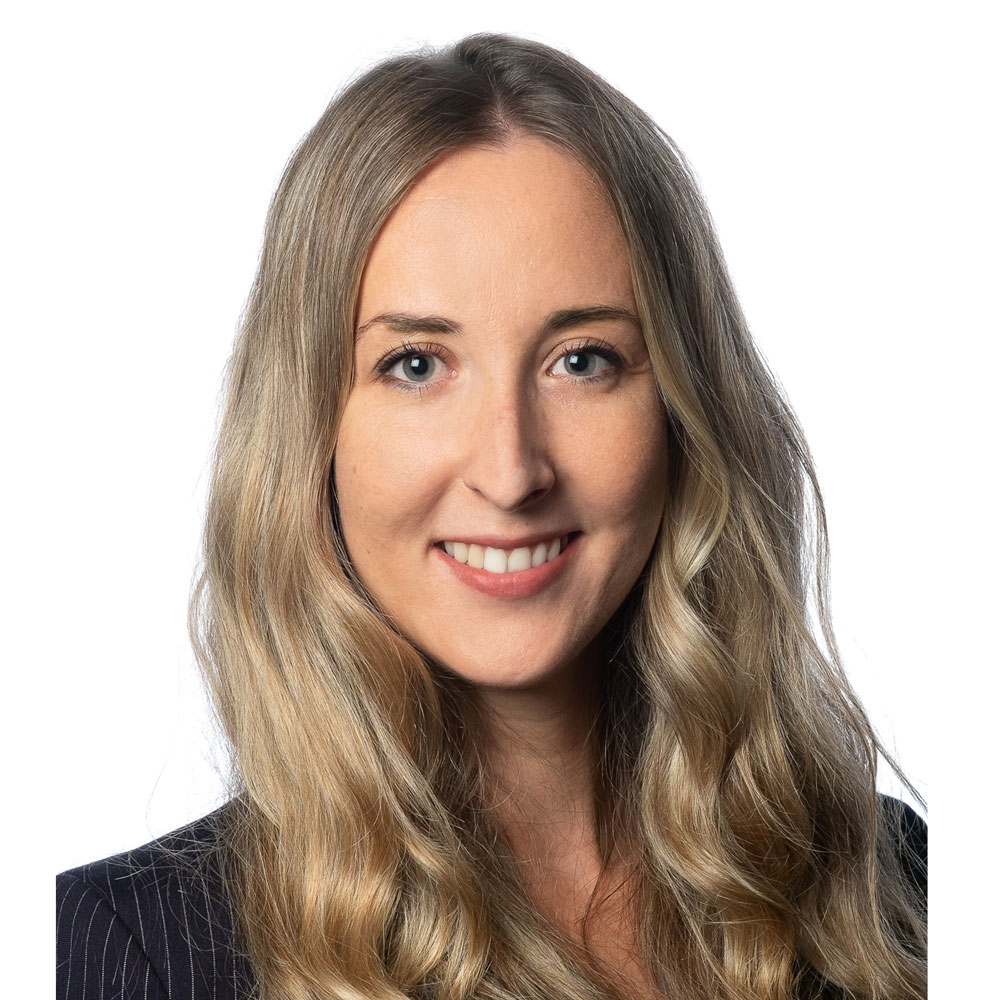 Nerea holds a Law Degree from the University of Malaga.

She has spent most of her professional career managing the Litigation and Commercial Department of a leading law firm in Malaga city and the Costa del Sol, where she specialised in Corporate and Bankruptcy Law. She has also worked in the technical management of commercial, civil, criminal and family law proceedings. She has been involved in the management of hotel companies, logistics companies and establishments open to the public.

In the academic field, Nerea has carried out research work and communications in major national congresses.

She speaks English and joined Ruiz Ballesteros in June 2022, reinforcing the corporate and commercial department. 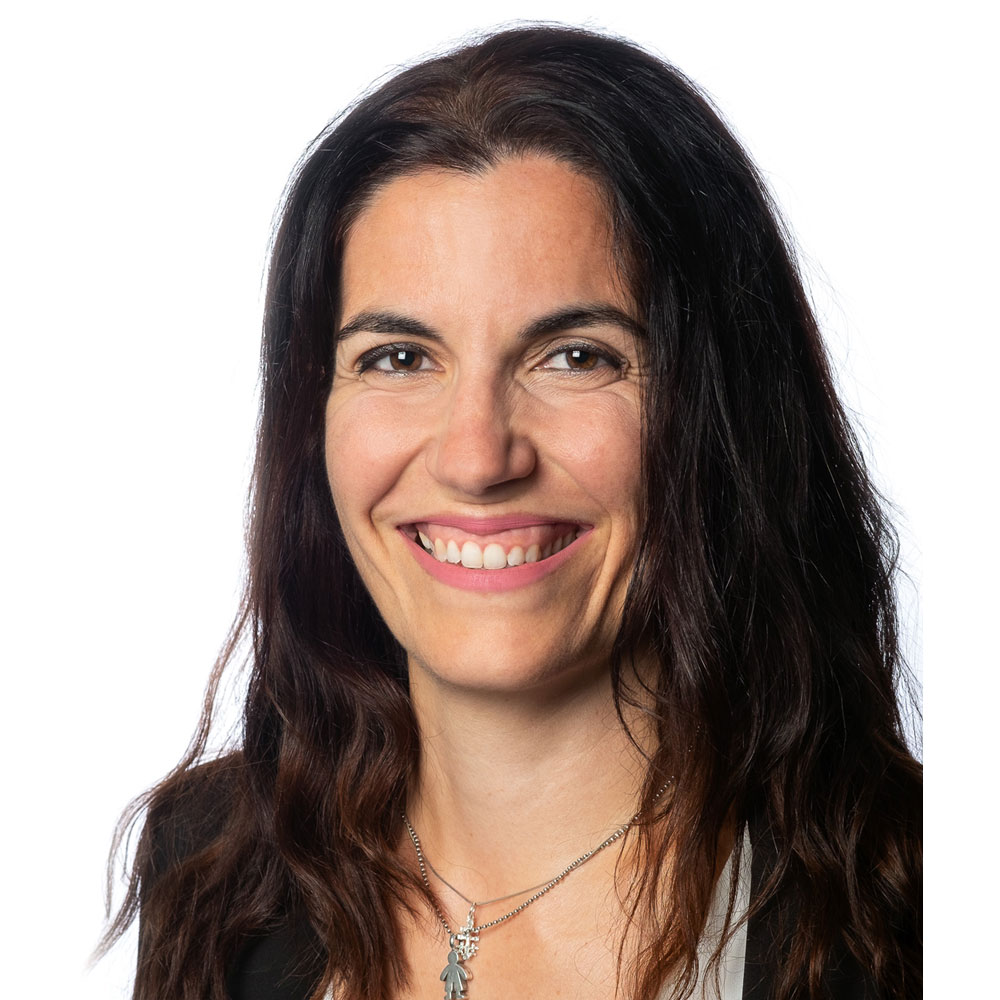 Tania is graduated in Advertising and Public Relations from the University of Malaga. She worked in the reception department of a 5 start Hotel in Marbella for 7 years so she has a high experience with customer service, administrative and reception tasks and in the handling of English, (having taken an intensive course of this in Ireland during a summer while she studied). At the same time as working, she completed a master’s degree in Tourism Management and Management, from the Institute University of Postgradment, in collaboration with the Carlos III University of Madrid.

Her career path has always focused on customer service and achieving their satisfaction.

During all her work experience she has worked in companies in different sectors (hostel, law firm, dental clinic, veterinary clinic) always as a receptionist, thus becoming a multipurpose person. She is currently a legal assistant in our legal department. 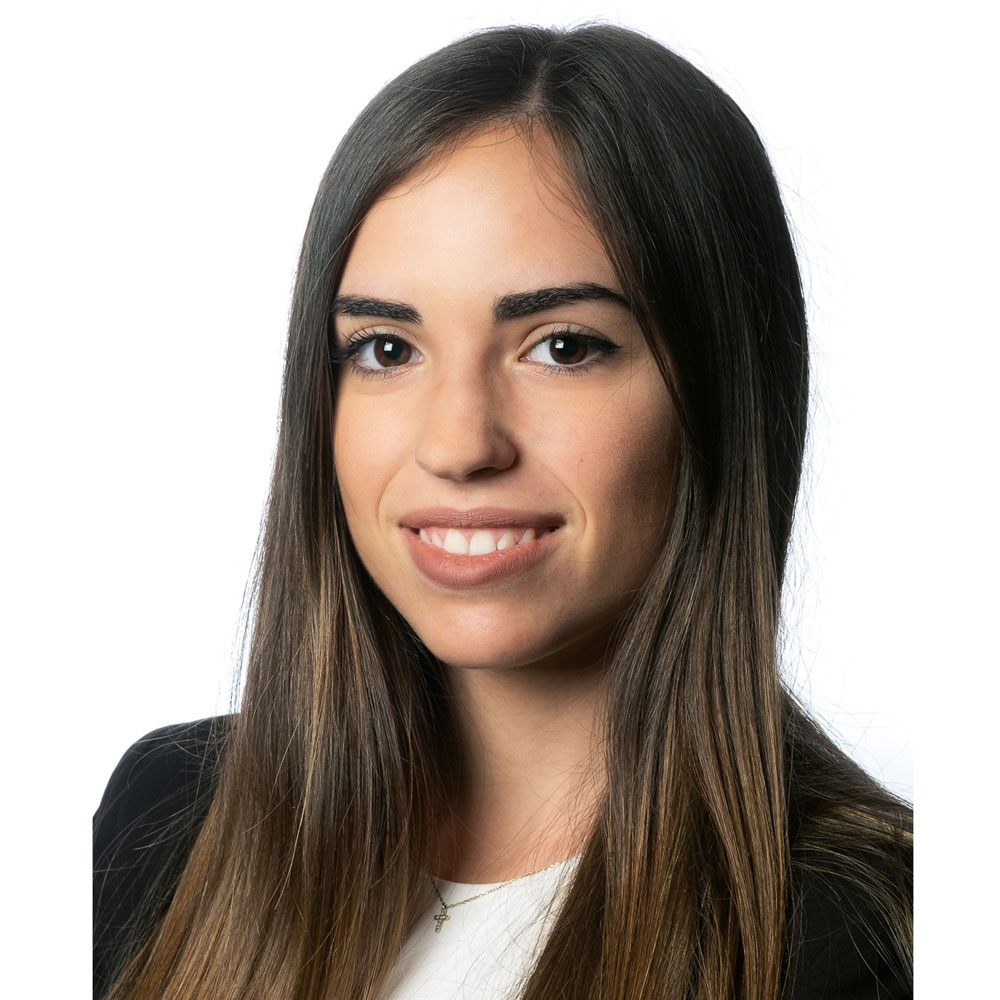 Ester is graduate of the University of Granada with a double degree in Law and Business Administration and Management, having spent part of her career in Belgium, gaining experience in dealing with different cultures and perfecting her English.
Subsequently, she studied a Master’s Degree in Legal Practice with a Business Speciality at the Garrigues Study Centre in Madrid, where she also completed a Master’s Degree in Law.
She speaks English and joined the Corporate Department of Ruiz Ballesteros for her internship in September 2022. 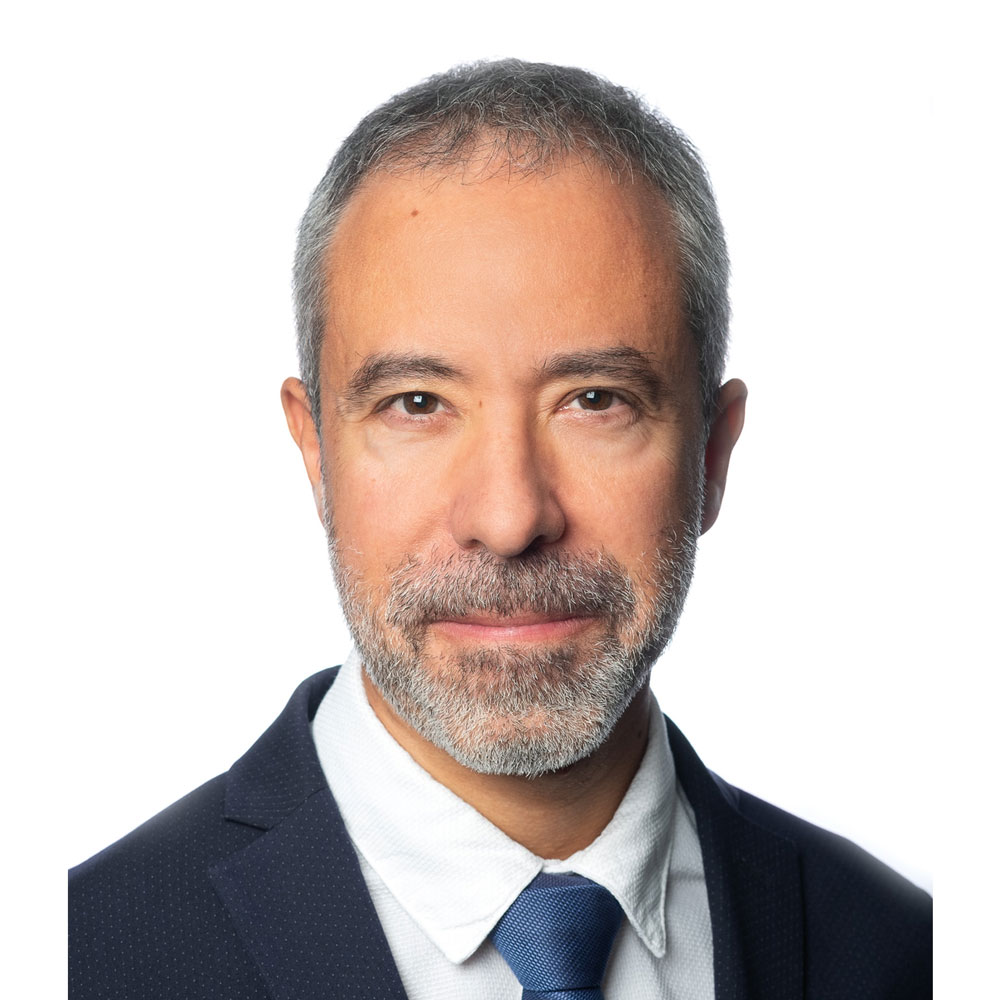 Javier has a degree in “Dirección y Administración de Empresas” (Business Management and Administration) from University of Malaga, he specialized in accounting and tax advice working in an office of recognized prestige for more than 16 years, joining Ruiz Ballesteros in December 2017 after the merger by absorption of Carrillo Asesores by Ruiz Ballesteros. He has developed his career as an internal consultant for companies and since 2003 as an external consultant, performing tasks of accounting, taxation and commercial law of companies from very diverse sectors.

It has also been responsible for accounting a taxation of individuals, making quarterly fiscal statements of self-employed, as well as income statements, both residents and non-residents.

His training is continuous through the development of different specialization courses. He speaks English and currently performs accounting and tax control tasks for groups of client companies. 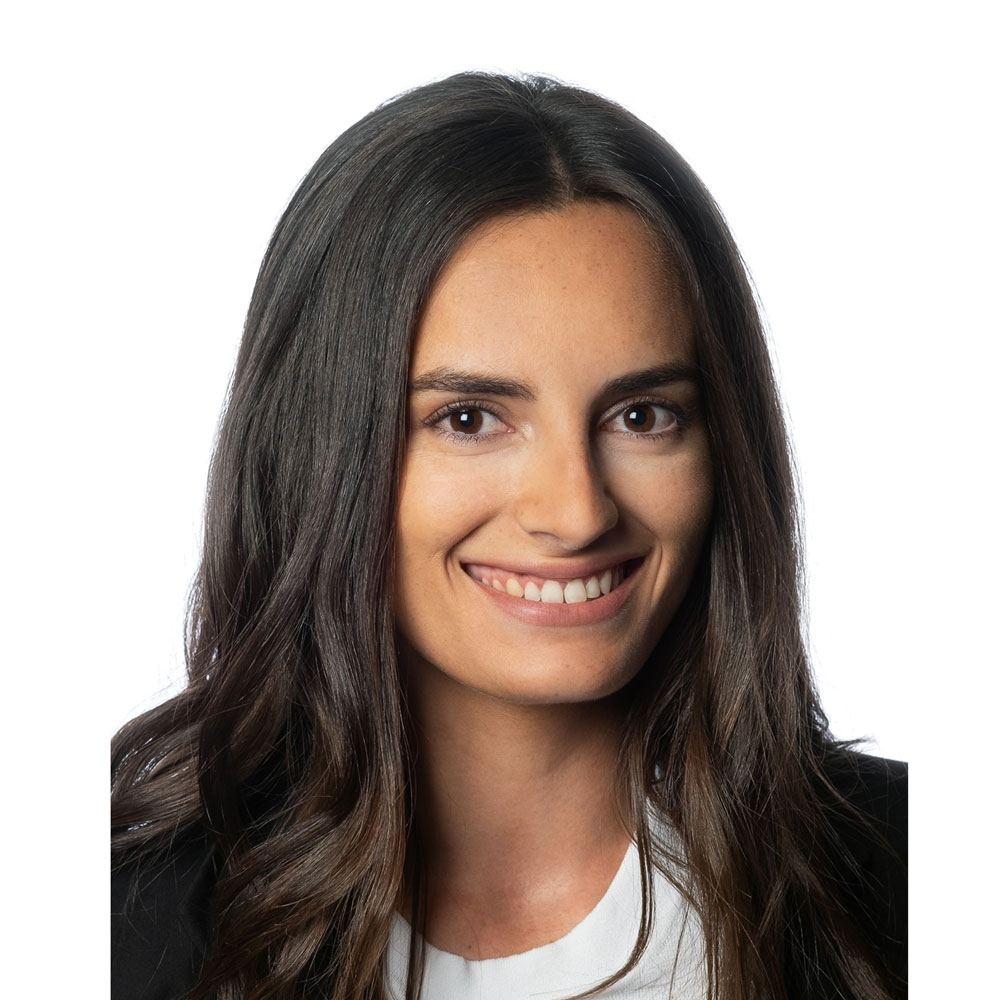 Carolina is a Lawyer and Economist, she studied a Double Degree in Law and Business Administration at the University of Granada.

She joined Ruiz Ballesteros in June 2019 as part of the accounting and tax department.

She holds a Master’s Degree in Tax Consultancy from the ESESA study centre in Malaga.

She is fluent in English and deals with clients of different nationalities on a daily basis.

She is currently dedicated to the taxation of companies and individuals as well as to the defense of tax matters such as inspections, appeals and administrative litigation. 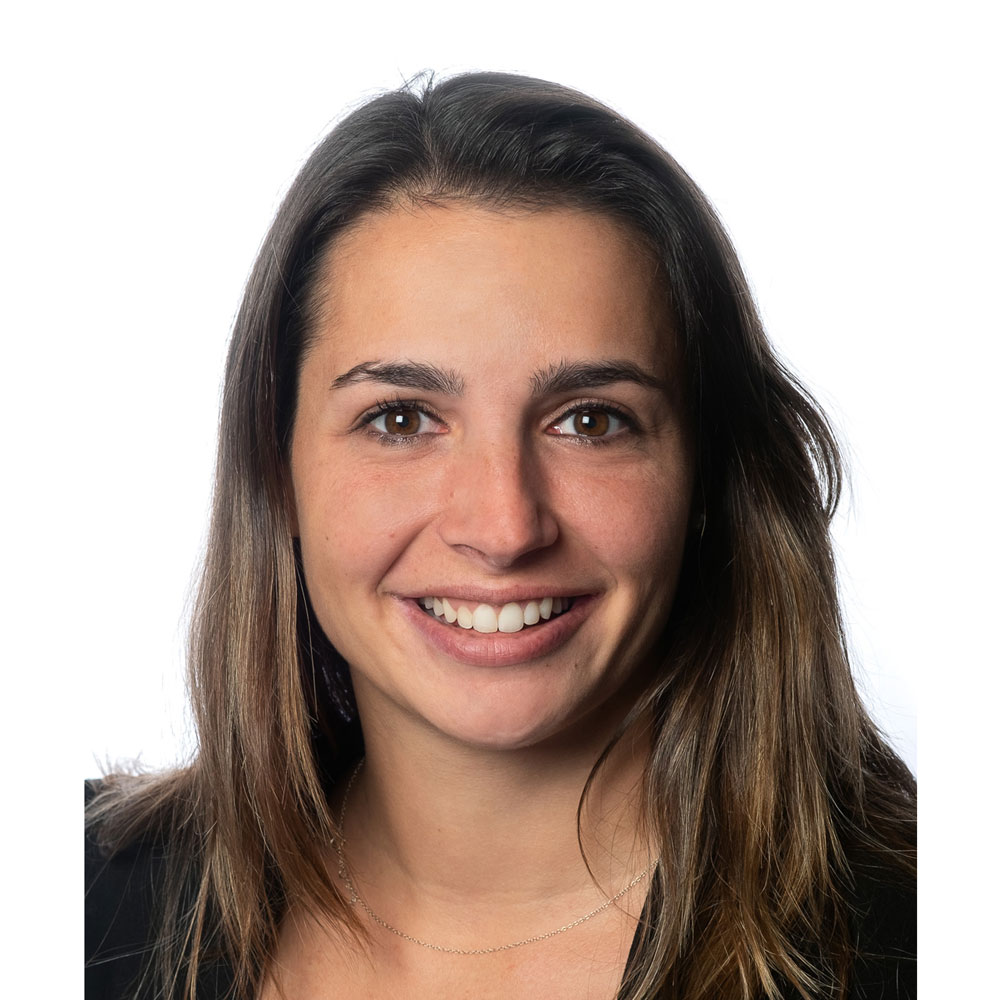 María is an Economist and she studied Business Administration and Management at the Universidad San Pablo Ceu in Madrid.

She began her professional career in a law firm in Madrid, in the Accounting and Tax Area, leading to PYMES and freelancers, where she worked and learned for four and a half years. Carrying out own tasks of accounting, taxation and advice of companies.

She has also worked in banking (Liberbank), specializing in customer service and commercial service, as well as in the real estate sector.

She joined Ruiz Ballesteros in November 2019. 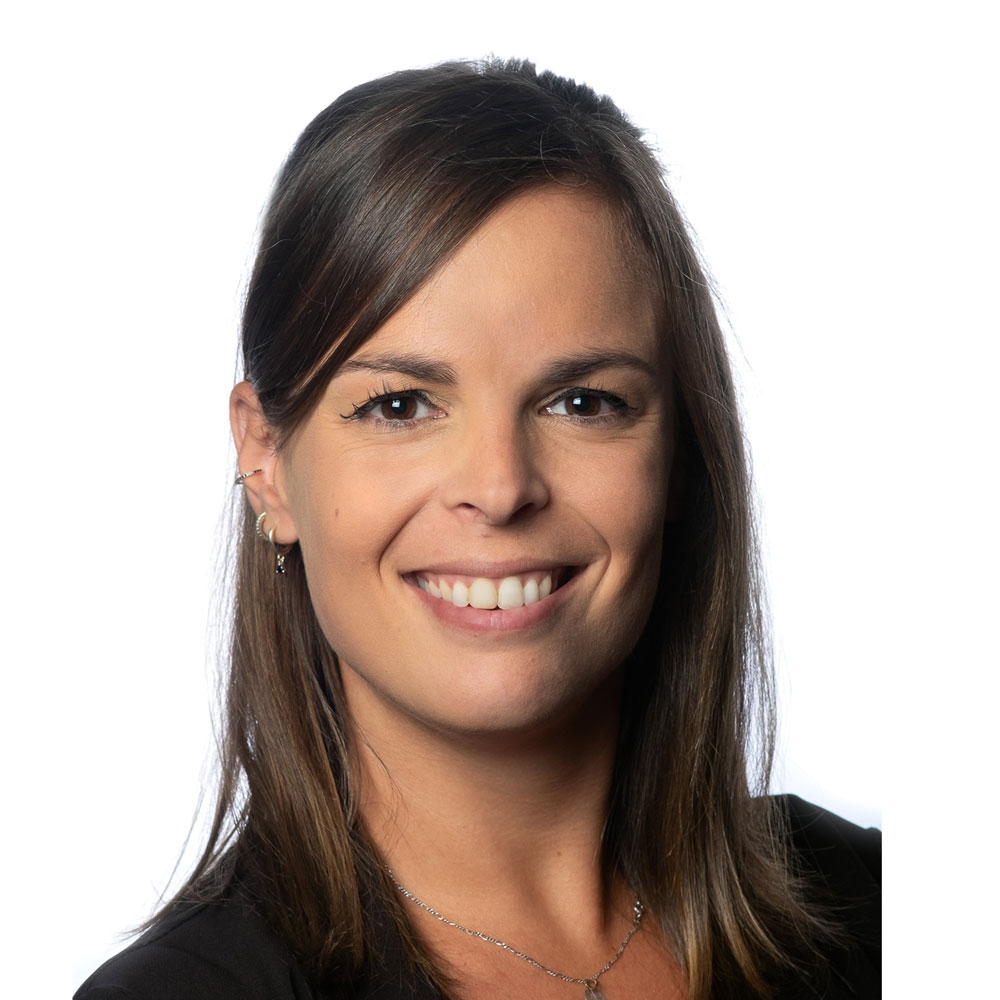 Marina graduated in Economics from the University of Malaga. Subsequently, she spent three years living in the UK working in various companies that helped her to perfect her English.

Marina holds a Master’s Degree in Business Administration and Management (MBA), working in the Accounting Area at the headquarters for Spain and Portugal of the company Cash Converters, where she remained for a year and a half.

She holds a Master’s Degree in Tax Advice from the ESESA study center in Malaga.

She works as a tax advisor at Ruiz Ballesteros since December 2019 and speaks English perfectly. 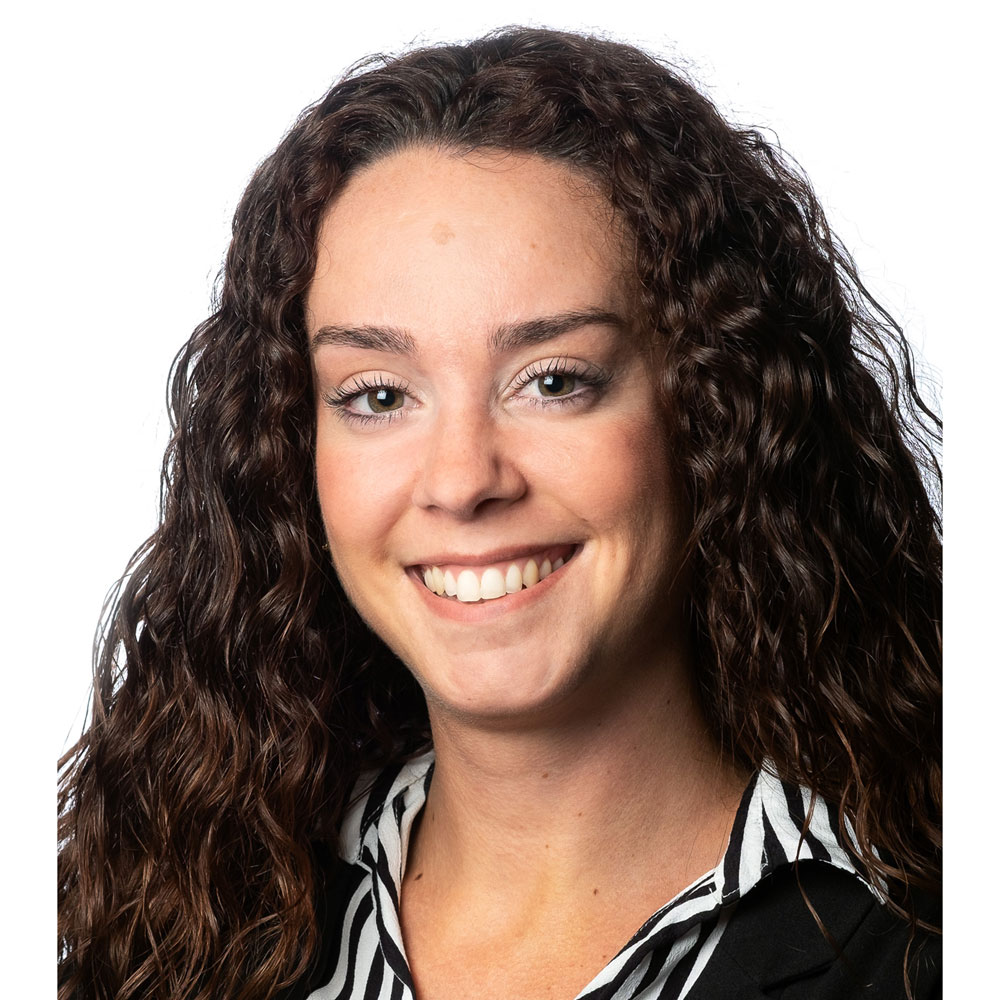 María graduated in Finance and Accounting from the University of Economics in Malaga and completed a Master’s Degree in Taxation and Tax Consultancy at the Centro de Estudios Financieros (CEF) in Madrid.

She began her professional career in a law firm in Malaga, gaining experience in the field of accounting and taxation of large companies.

She joined the tax department of Ruiz Ballesteros in February 2022 and develops her work advising companies in the real estate, health and export and import sectors, among others. She is also a specialist in taxation of individuals, both national and foreign. Sara has a degree in Administration and Finance, specialising in accounting and taxation of companies and the self-employed.

She joined the corporate department of Ruiz Ballesteros in September 2021.

She currently manages a portfolio of clients from different sectors, both companies and professionals, and is developing continuous training with different taxation courses. 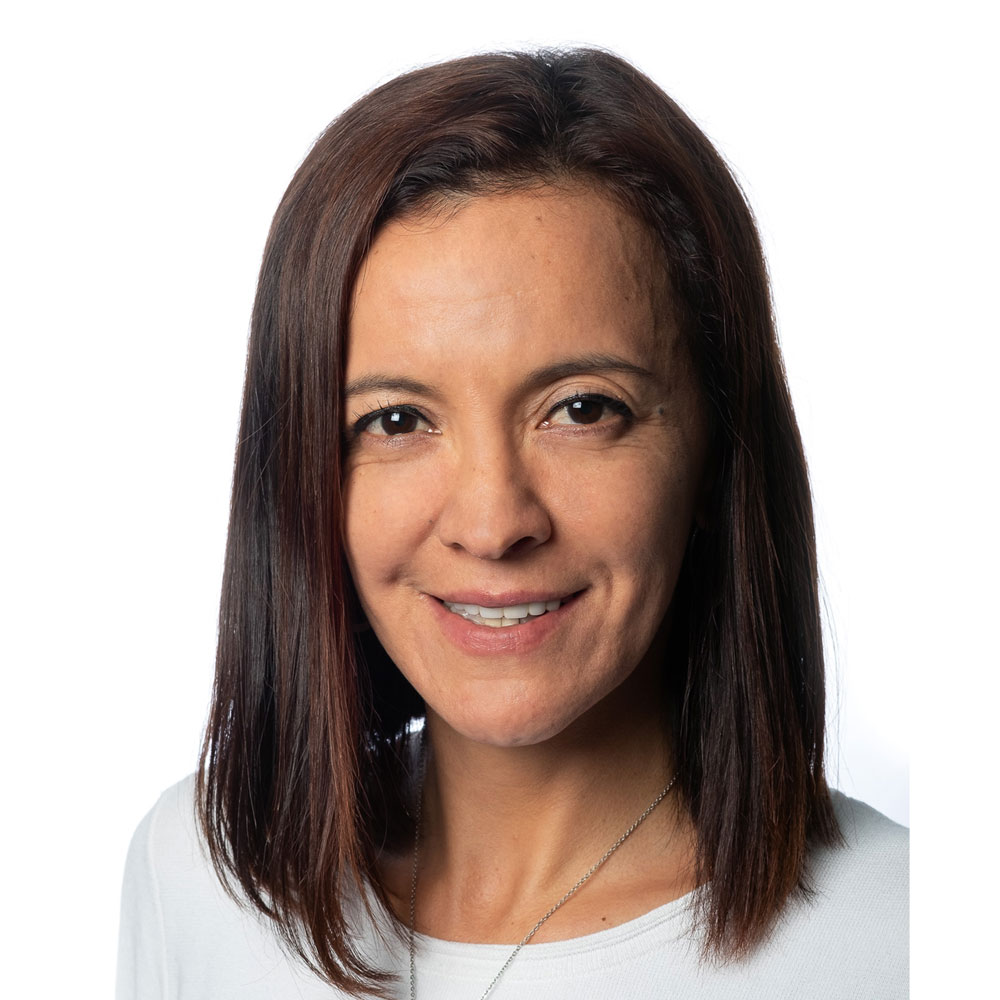 Sandra holds a degree in Business Administration from the Universidad Santo Tomas de Aquino in Bogotá (Colombia), and completed her studies with a master’s degree in business development at the same university.

She has worked for more than 15 years in the administration department of a prestigious law firm in Bogota, gaining extensive experience in administration, control and management of service companies.

Upon her arrival in Spain, she worked for 5 years in a company of tax consultants as an accountant for companies and freelancers, also training in Spanish regulations and international accounting standards.

She speaks English and has been working at Ruiz Ballesteros since March 2022 in the administration department. Juan is the most experienced person in our company, he studied in France, where he also trained in business management.

He started working at the Ford Automobile Company in Marbella and after 6 years he moved to Renault, where he became a Director, becoming a reference in the taxation and finance of the car companies on the Costa del Sol.

He left his career in the automotive sector to dedicate himself to the tax advice of companies in 1991, for which he specialized in the Master in TAX Advice of ESINE in Madrid and later in the EADE Business School in Malaga, where he continued to update his extensive experience.

He has been working as a tax advisor for large and small companies for more than 25 years, emphasizes his continuous training and proof of this is that some of the largest companies in Marbella have always relied on his abilities.

He speaks French and English, is an expert in international taxation and non-resident.

Among the business sectors in which he carries out his work, some stand out as: automotive, Real Estate, heritage companies and family businesses.