Law 3/2009, of 3rd April 2009, on structural modifications of commercial companies (hereinafter, “LME”) regulates in its Title II the regime applicable to mergers between companies.

A fusion is defined as an operation by virtue of which two or more registered commercial companies are integrated into a single company through the transfer as a bloc of their assets and liabilities and the attribution to the partners of the companies being extinguished of shares or participations in the resulting company, which may be a newly created company or one of the merging companies.

What are the reasons that may lead to a merger?

The reasons for carrying out a merger can be varied, however, the majority of them respond to an economic decision, such as the improvement of joint efficiency, the creation of synergies, the possibility of accessing new markets, risk diversification, etc.

In any case, the objectives must be clear and well defined in order to successfully complete the merger process.

From the definition of merger itself, we can draw the conclusion that there are different types of mergers.

It would be the merger of the merged companies into a new company, which are extinguished by the transfer of their assets and liabilities to the newly created company. 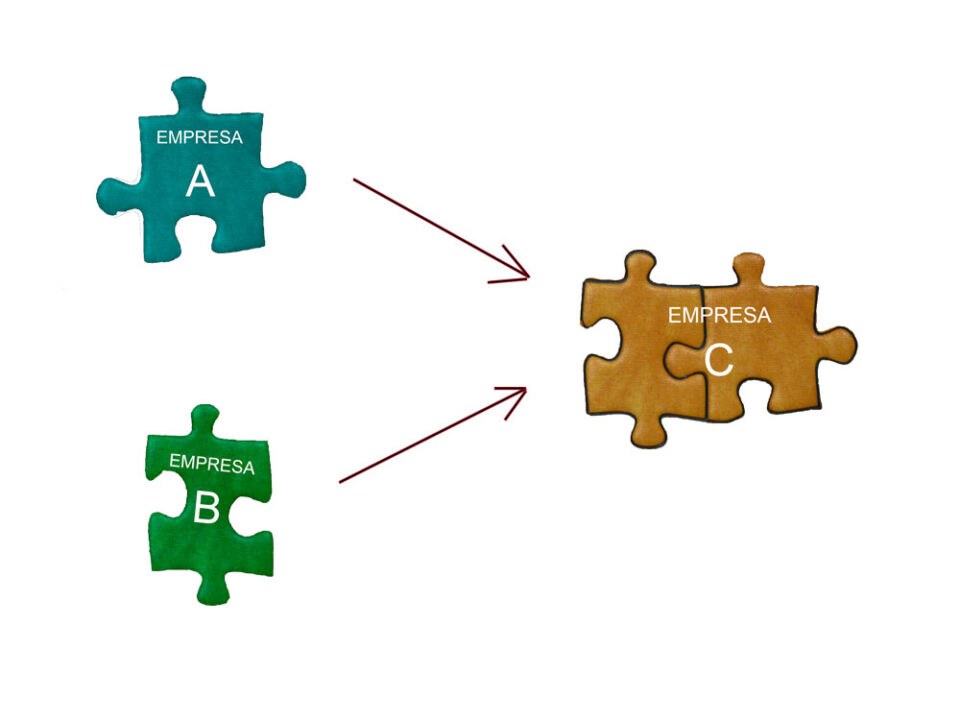 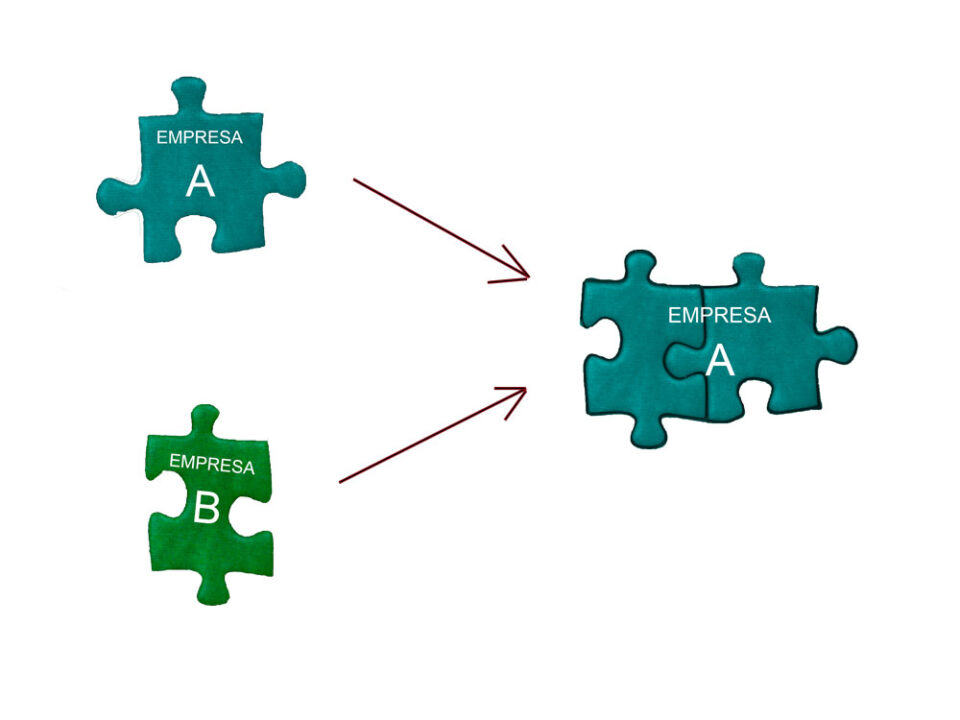 Therefore, in view of the above, we can conclude that there are three main effects that occur in a merger:

Having analyzed the types of mergers, as well as their main effects, it should be pointed out that this type of operation is of certain complexity, not only from a business decision point of view, but also in its execution. Therefore, in order to provide greater clarity, the following is a brief description of the different phases involved in this type of transaction.

This phase includes the following steps:

The administrative board of each of the companies involved in the merger will draw up the merger plan, which establishes the merger’s bases and whose minimum content is set forth in Article 31 LME (i.e. exchange procedure, bylaws of the resulting company, etc.).

Prior to the approval of the merger by the general meeting, the merger plan must be published on the website of the companies participating in the merger, unless any of them does not have a website, in which case it must be deposited in the Commercial Registry.

It is also important to take into consideration that the shareholders’ meeting of the companies participating in the merger must approve the merger within 6 months from the date of the merger plan. Otherwise, the merger plan will be null and void.

The administrators of each of the companies participating in the merger will prepare a report explaining and detailing the main economic and legal aspects of the merger project, mainly regarding the exchange of shares, as well as the implications of the merger for shareholders, creditors and employees.

This report will only be required when any of the companies participating in the merger is a corporation or a limited partnership by share.

This phase consists of the following steps:

Prior to the publication of the notice, a series of documents must be made available to the shareholders, bondholders, holders of special rights and the representatives of the employees, including: the merger plan, the annual accounts for the last 3 fiscal years, the merger balance sheet of each of the companies, etc. (article 39 LME).

In the event that the annual balance sheet does not meet this requirement, it will be necessary to prepare a balance sheet closed after the first day of the third month preceding the date of the merger plan.

General convocation of each of the companies, at least one month prior to the meeting.

The merger must be approved by each of the General Meetings of the companies involved.

The merger agreement must be published in one of the newspapers of wide circulation in which each of the companies has its address and in the Official Gazette of the Mercantile Registry.

The merger will culminate with:

Once the period for opposition by creditors has elapsed, the merger agreement must be made public.

The merger will not take effect until the deed of merger is registered in the Commercial Registry.

Once the resulting company has been registered, the entries of the extinct companies will be cancelled.

In accordance with the above, the merger process is a complex process; however, the law provides for the so-called “special mergers” in which some of the requirements are simplified. Although such mergers will be the subject of study in later articles, we can distinguish the following among the special mergers:

Is a type of merger by absorption in which the absorbing company owns 100% of the shares or participations of the absorbed company.

The absorbed company owns, directly or indirectly, 100% of the absorbing company.

In this case the absorbing company and the absorbed company have the same partners, who participate in equal proportion in each of the companies.

Provided that the companies do not have the status of public limited company.

The tax regime applicable to this type of operation, which can be very beneficial for the companies involved, will also be analyzed in subsequent articles.